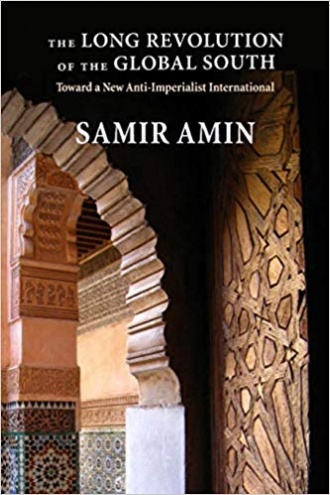 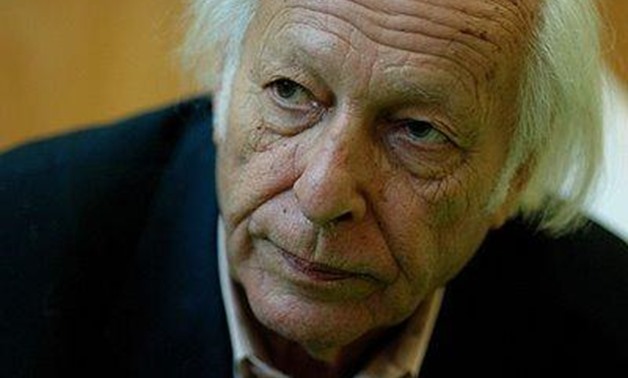 This article first appeared in issue 5 of Transform: A Journal of the Radical Left, November 2018. On 12 August 2018, the global revolutionary movement lost one of its most outstanding thinkers. Born in Cairo in 1931, Samir Amin studied in Paris and received his early political education as a member of the French Communist Party. Moving back to Egypt in 1957, he worked as an economic advisor to the Nasser government before moving to Mali (1960) and then Senegal (1963). In 1975, he co-founded the Third World Forum, a network of intellectuals in Africa, Asia and Latin America, working to formulate models of […]

Book review: Samir Amin – Russia and the Long Transition from Capitalism to Socialism 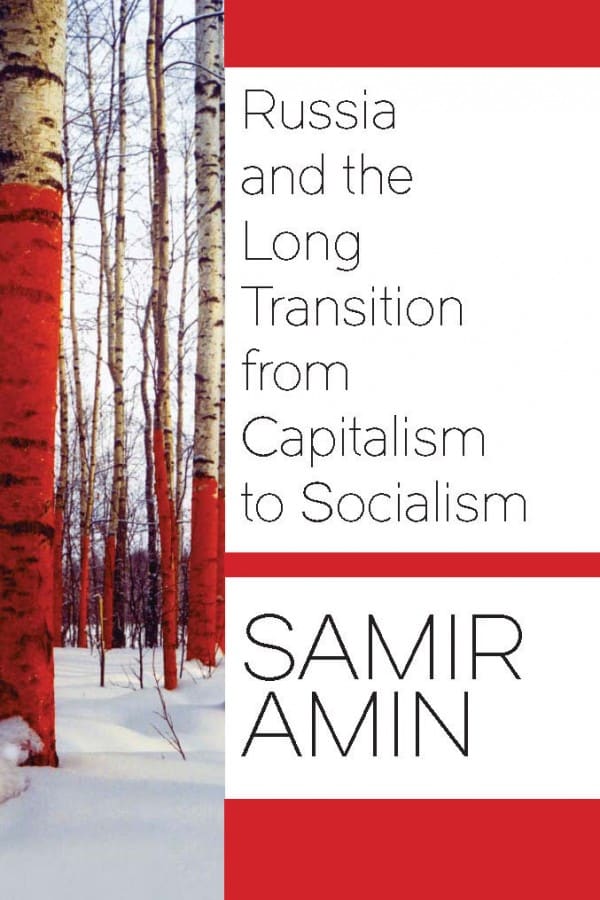 This is a slightly expanded version of an article that appeared in the Morning Star on 4 January 2017. In this short book, the renowned Egyptian Marxist Samir Amin presents an overview of the world’s first large-scale experiment building socialism – the Soviet Union – and contextualises it within what he describes as the “long transition”: the extended, overlapping processes of capitalism’s death and socialism’s birth. The idea of the long transition is essentially a response to the end-of-history narrative prevailing in mainstream politics, ie that socialism has failed and that capitalist liberal democracy is permanently established as the pinnacle […]