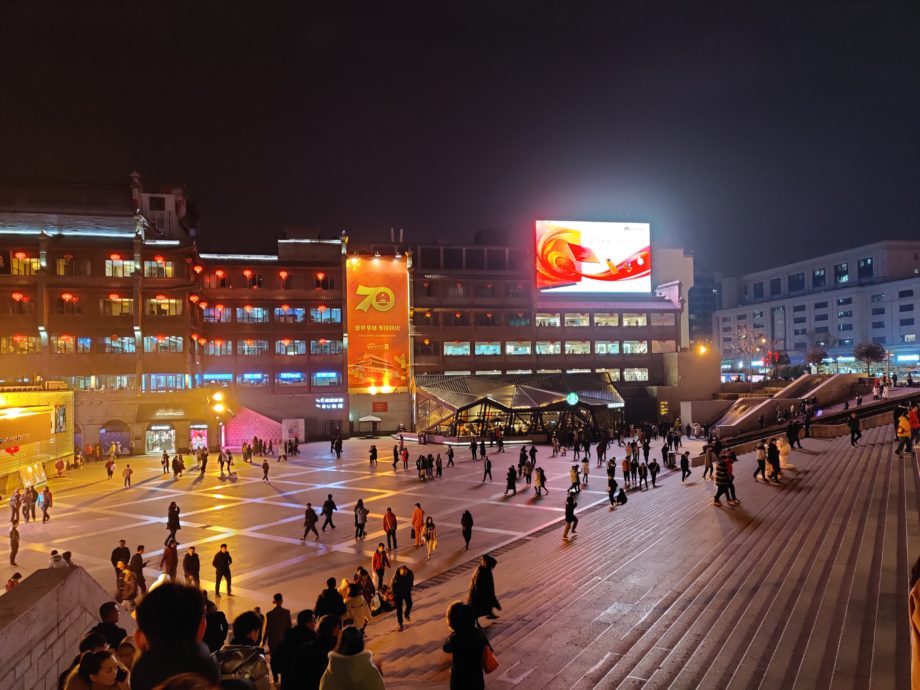 Why Labour lost the elections, and where we go from here 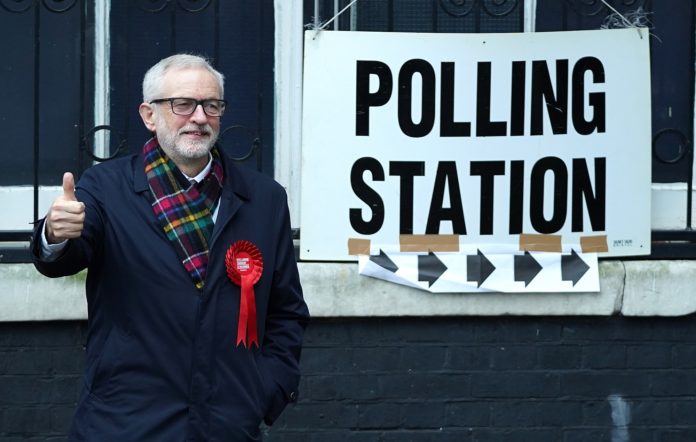 This article was also published by Telesur English on 21 December, 2019. The UK parliamentary election of 12 December was a disaster for the working class and for oppressed communities; a defeat for the young, the elderly, people with disabilities, ethnic minorities, women, LGBT+ people, migrants and Muslims; a defeat for a planet that needs rescuing from climate catastrophe; a defeat for a world crying out for an end to imperialist warmongering and aggression. Labour went into the election with a powerful manifesto – a set of commitments that would have made life significantly better for millions of people, a […] 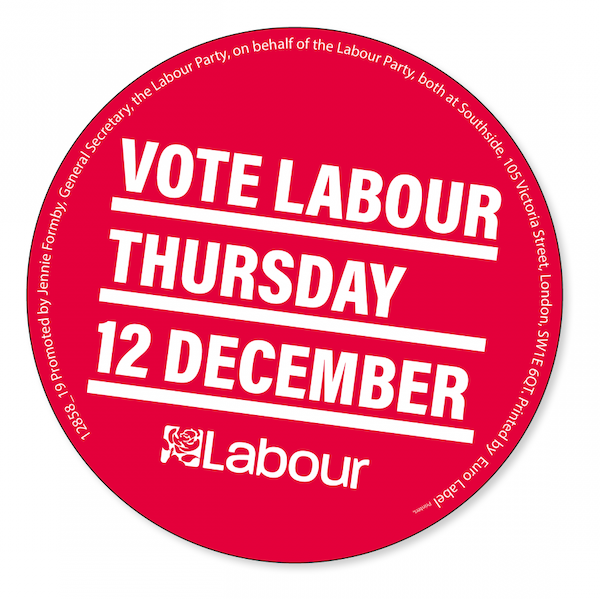 It would be unforgivably irresponsible not to vote Labour next Thursday, and not to persuade your friends, family and contacts to do the same. This will most likely be the most important election of our generation. Here’s what’s at stake: THE PLANET. Labour has a clear commitment to cutting out greenhouse gas emissions. Not just rhetoric, but an actual Green New Deal that invests massively in renewables, electric vehicles, public transport, afforestation and research; a government that doesn’t pander to the fossil fuel lobby and that opposes resource wars; a government that can set an example for the other capitalist […] 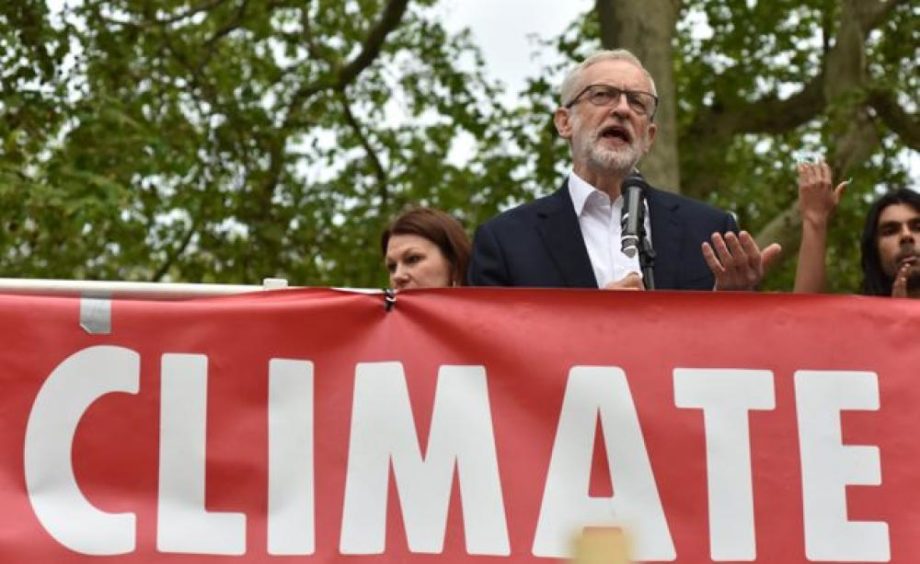 This article was originally published by Morning Star on 02 December, 2019. It has also been posted on Socialist Economic Bulletin. Climate change is the most important political issue of our generation. There’s 99 percent scientific consensus that humans are causing global warming and that, unless we stop putting greenhouse gases in the atmosphere, life on earth will become increasingly unviable. If we continue at the current trajectory in terms of greenhouse gas emissions, we’re facing over four degrees Celsius of warming by the year 2100. David Wallace-Wells writes in his book The Uninhabitable Earth: A Story of the Future […]

Talking about China on Telesur

On 1 October 2019, Invent the Future editor Carlos Martinez was interviewed on Telesur English regarding the significance of China’s National Day celebrations and the situation in Hong Kong. Tweet 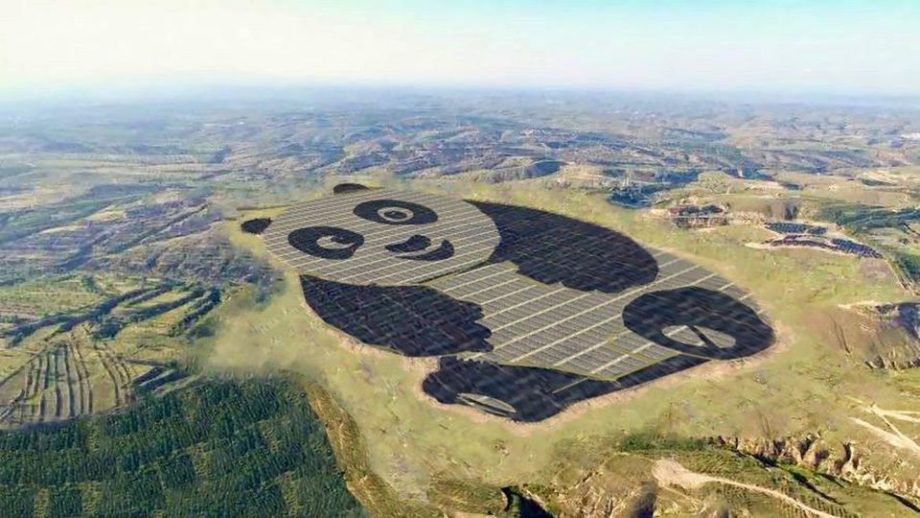 We must strike a balance between economic growth and environmental protection. We will be more conscientious in promoting green, circular, and low-carbon development. We will never again seek economic growth at the cost of the environment. (Xi Jinping)1 The cost of development Few events in human history have resonated throughout the world as profoundly as the Chinese revolution. Standing in Tiananmen Square on 1 October 1949, pronouncing the birth of the People’s Republic of China, Mao Zedong said “the Chinese people have stood up”. In standing up, in building a modern socialist society and throwing off the shackles of feudalism, […] 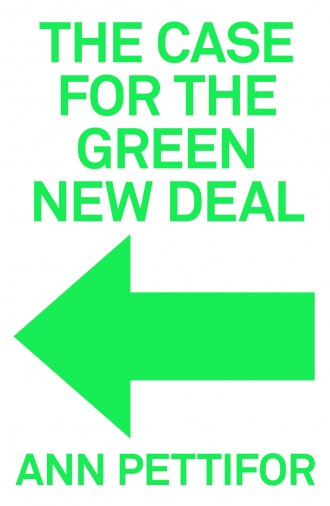 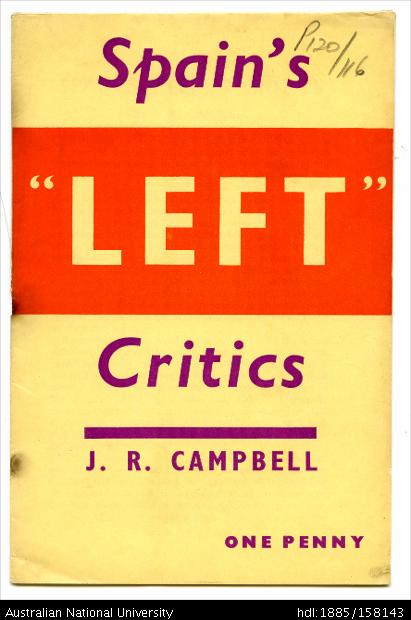 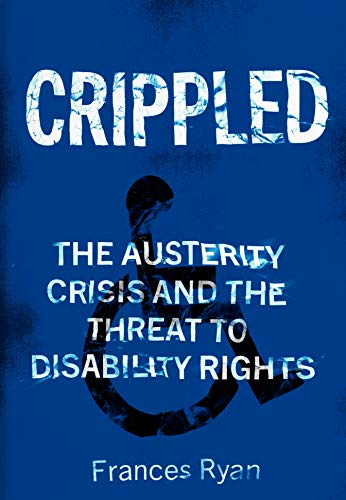