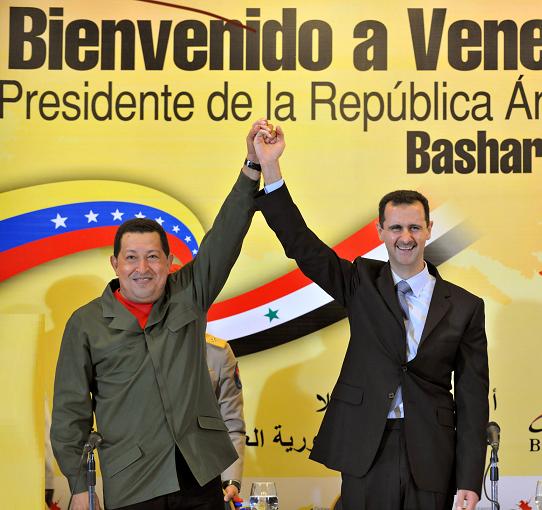 On 10 April 1993, one of the greatest heroes of the anti-apartheid struggle, Chris Hani, was gunned down by a neo-fascist in an attempt to disrupt the seemingly inexorable process of bringing majority rule to South Africa. Although direct legal culpability for this tragic assassination belonged to only two men – a Polish immigrant by the name of Janusz Waluś and a senior Conservative Party MP named Clive Derby-Lewis – the crime formed part of a much wider onslaught against the ANC and its allies. This onslaught – paramilitary, political, legal, psychological, journalistic – was not primarily conducted by fringe […]