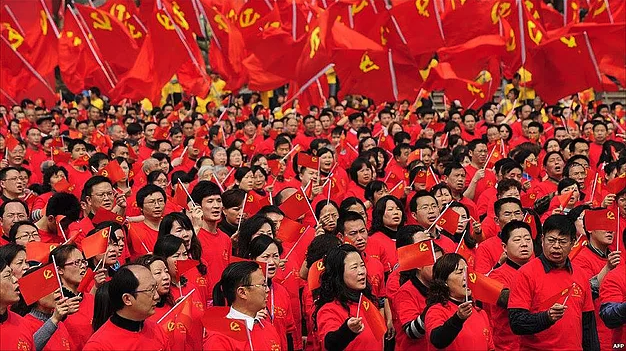 This interview with Professor Deng Chundong, President of the Institute of Marxism, Chinese Academy of Social Sciences, was conducted by Jenny Clegg in London on 5 December 2016. A slightly condensed version appeared first in the Morning Star. Over three decades ago, Deng Xiaoping famously likened China’s reform path to a process of ‘crossing the river by feeling the stones’. On this journey, China has not been unaided: Marxism has been its fundamental guide. As China continues to undergo momentous changes as reform deepens, its president, Xi Jinping has put much emphasis on the country’s ideological orientation. In a nationally […]