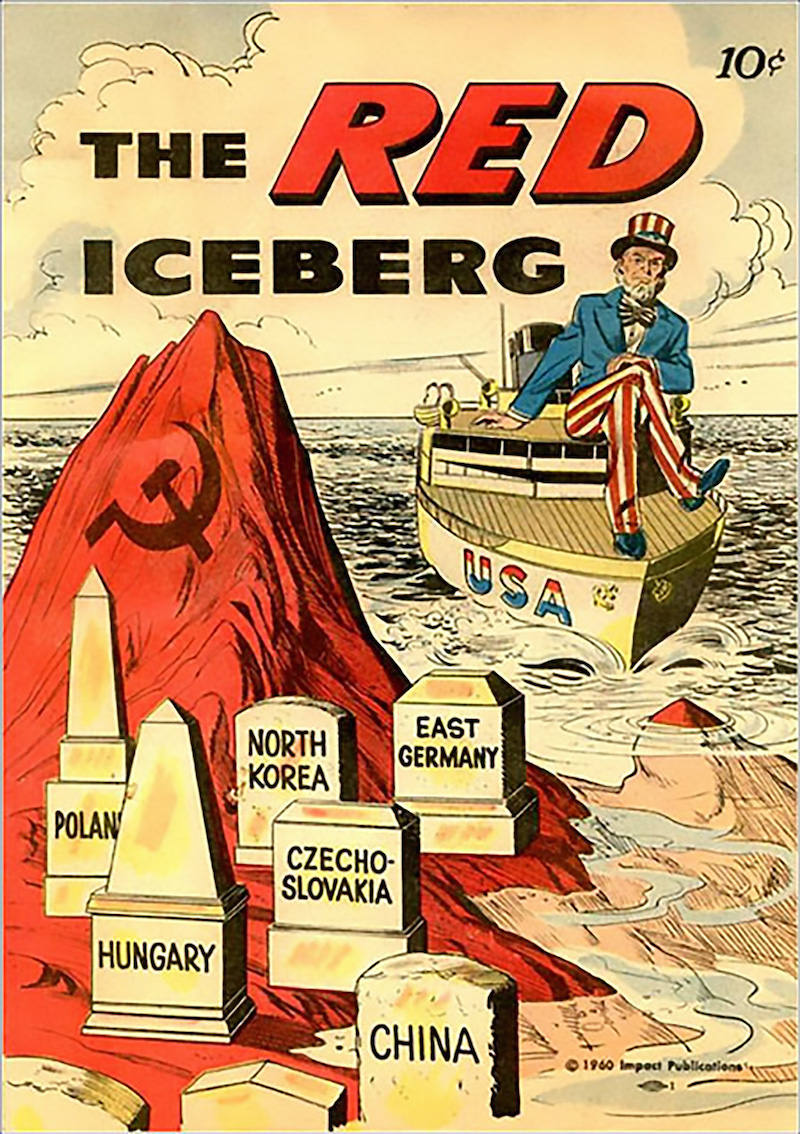 Red scare and yellow peril: challenging the New McCarthyism Freedom of speech is one of the key trademarks of capitalist democracy. For decades, people living in the West have been brought up with the idea that they live under an objectively superior political system. This assumed superiority derives from a high degree of individual freedom, in particular the freedom to criticise the government or hold beliefs that differ from mainstream political thought. This specific, idiosyncratic notion of freedom is fundamental to Western capitalist ideology. For our societies, freedom means “not the freedom to be fully alive to have the resources […]

This article originally appeared in the Morning Star. Living in the heartlands of imperialism, you learn to expect censure if you defend socialism and oppose war. To be attacked by the forces of the hard right is nothing unusual; as Sekou Toure observed, “if the enemy is not doing anything against you, you are not doing anything.” Hence getting trolled by Donald Trump Jr for example can comfortably be worn as a badge of honour. To be attacked by a stalwart of the left, someone who had been a prominent supporter of Jeremy Corbyn, is of course less welcome. In […]