Monster or liberator? On the legacy of Mao Zedong 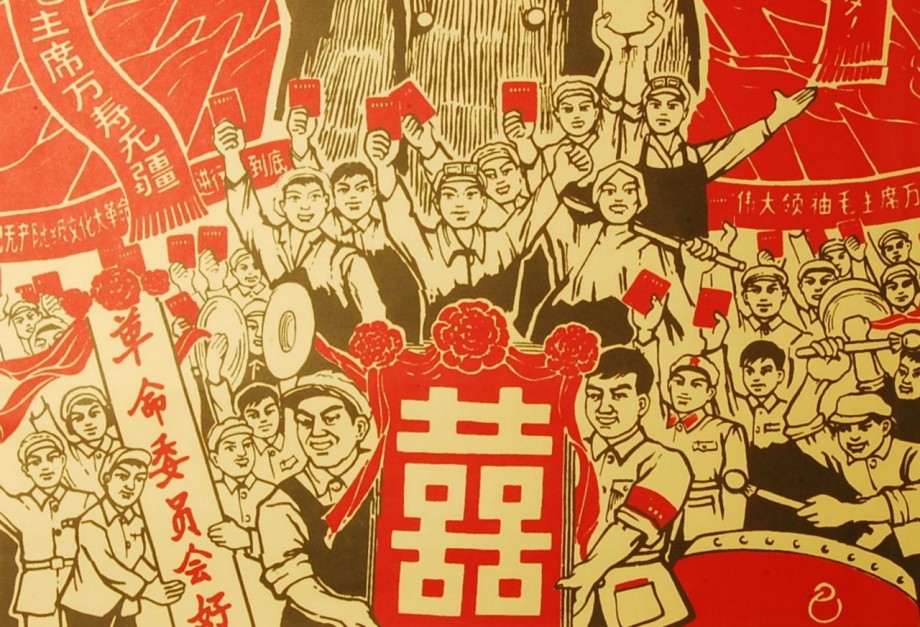 The following is a slightly expanded version of a speech given by Carlos Martinez at a recent event marking the 120th birthday of Mao Zedong. Giving a short assessment of the life of someone like Mao Zedong is not an easy job. The man was politically active for over half a century; he lived through the Chinese Revolution of 1911 (which established the Republic of China); the formation of the Chinese Communist Party in 1921; the revolutionary civil war of 1925-27; the revolutionary civil war of 1927-36; the war of resistance against Japan; the war of liberation; the birth of […]