Brexit is an attack on the working class 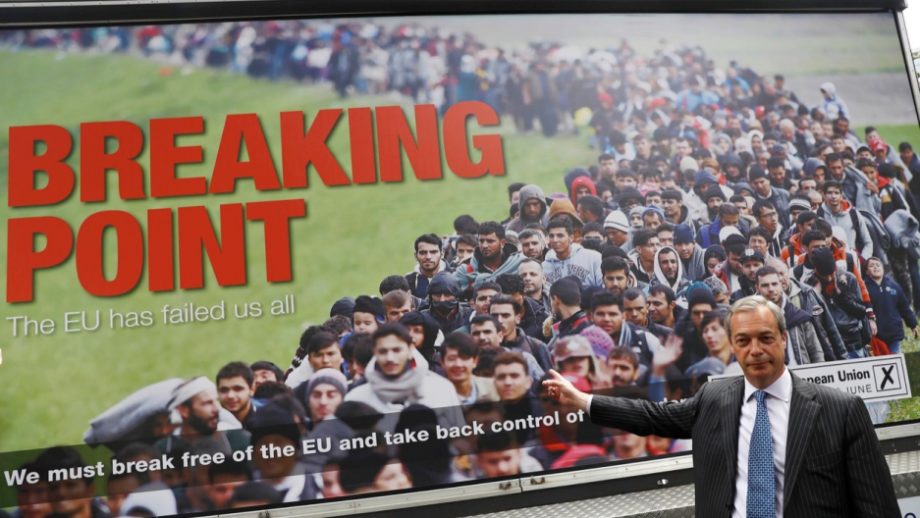 This post was updated on 7 April to reflect the updated situation and to include some discussion on the impact of Brexit on Ireland. The date set for the United Kingdom to leave the European Union, 29 March 2019, is now in the past. The Brexit deadline has been extended, and is likely to be extended again. MPs can’t agree on what a deal should look like, only that the deal presented by the government isn’t very good. Labour and the Tories are in negotiations with a view to finding common ground on a softer Brexit, but at the time […]