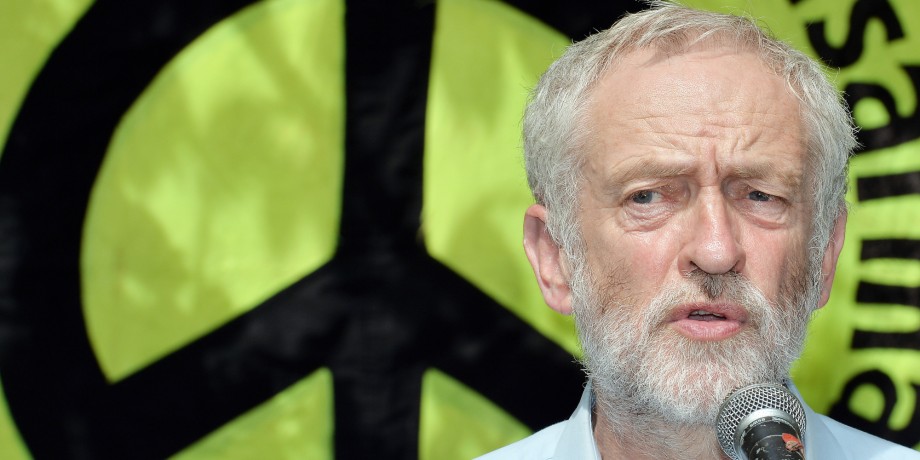 This wasn’t supposed to happen. When Jeremy Corbyn announced, a few months ago, that he was throwing his hat in the ring for the Labour leadership contest, many – myself included – were sceptical. The whole project seemed irrelevant and hopeless; even if he did get sufficient MP nominations to get on the ballot, everybody knew that his candidature would end in ignominious defeat. The episode was set to provide yet more proof (as if any were needed) that the entire ‘left Labour’ project was long past its sell-by date. The bookmakers, whose predictions are generally far more reliable than […]