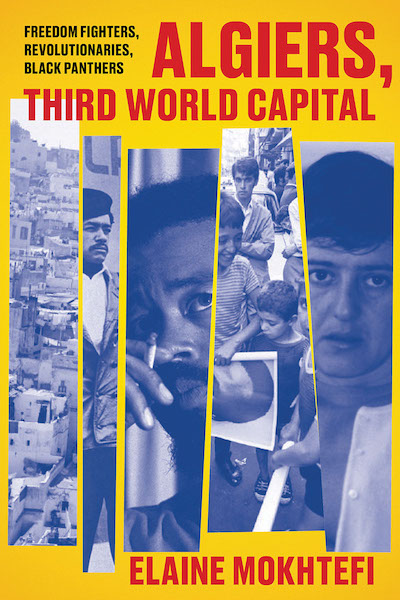 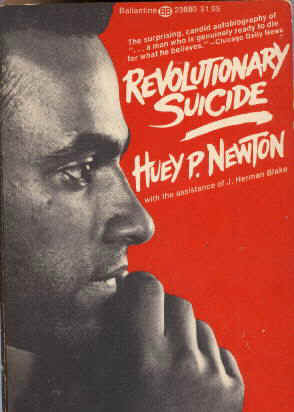 Today is the 73rd anniversary of Huey P Newton’s birth. Huey’s autobiography, ‘Revolutionary Suicide’, remains an important contribution to the field of revolutionary strategy and tactics, particularly for those working in the ‘belly of the beast’ – the imperialist countries of Europe and North America. While it is of course a work-in-progress, and many of its ideas are untested or incomplete, it raises some hugely important issues that are still very relevant to socialists, communists and anti-imperialists. What made the Black Panther Party and affiliated black/brown power organisations so special? What made them stand out from the myriad of other […]

Assata: An Autobiography – review and quotes 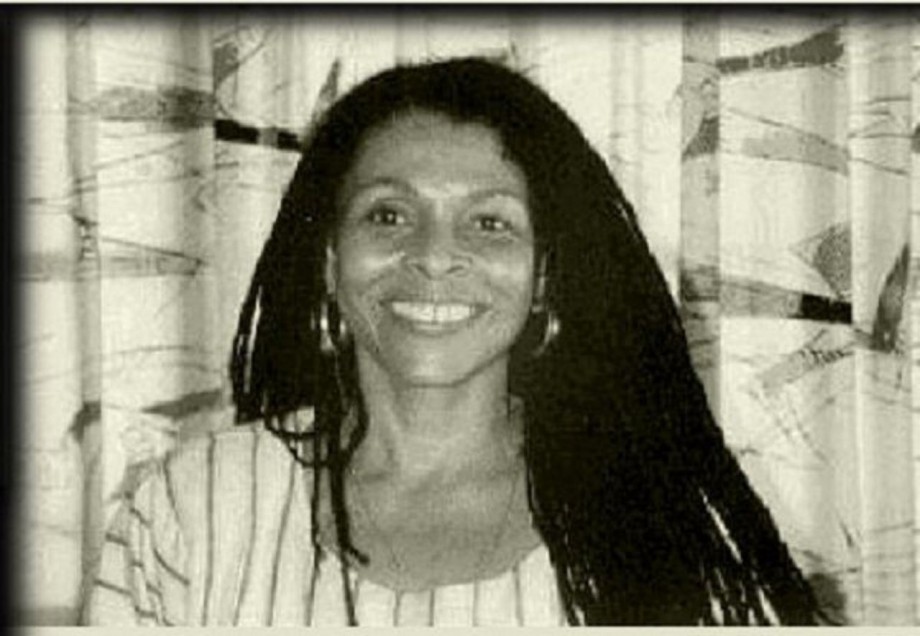 The following book review first appeared in the Morning Star on 1 September, 2014. It is followed by a selection of important quotes from the book. Assata Shakur’s autobiography – first published in 1988 and newly republished this year by Zed Books – has lost none of its relevance. It remains an essential text for understanding both the prison-industrial complex and the state of race relations in the US, as well as providing a profound insight into the successes and failures of the Black Power movement of the late 1960s and 1970s. Born in 1947, Assata Shakur (then JoAnne Deborah […]