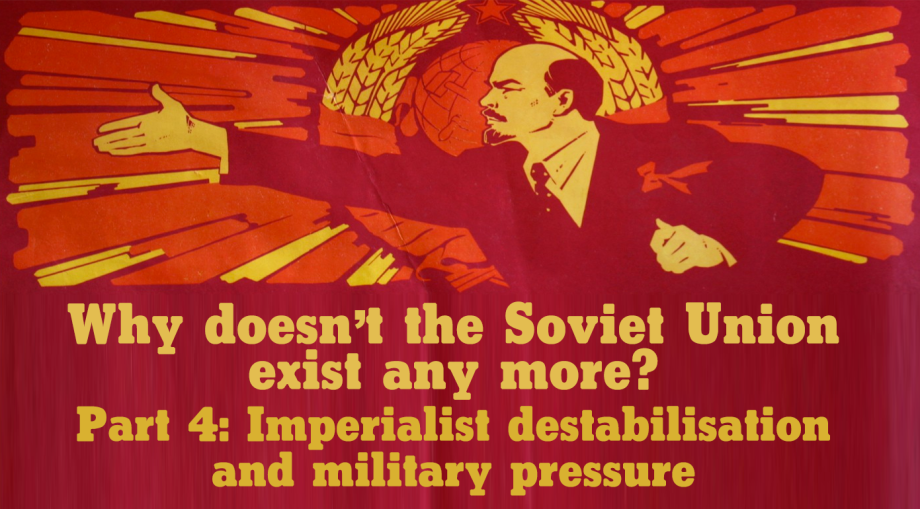 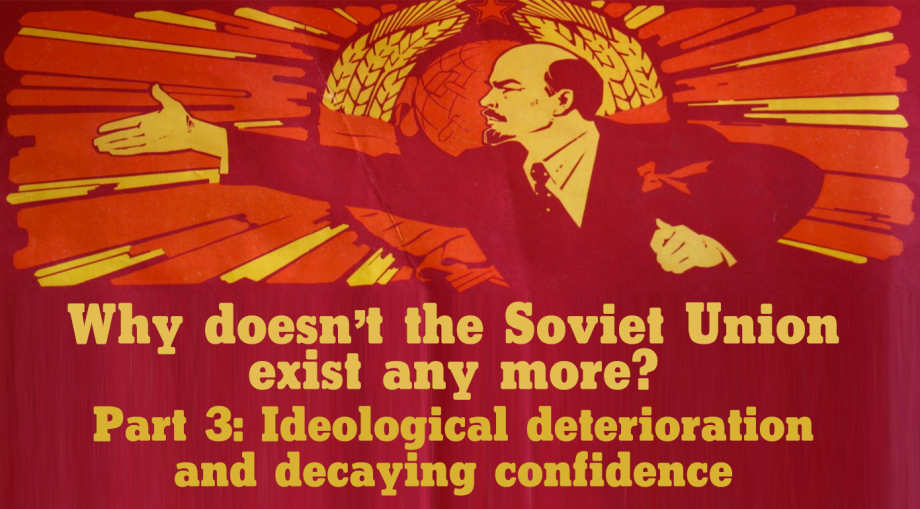 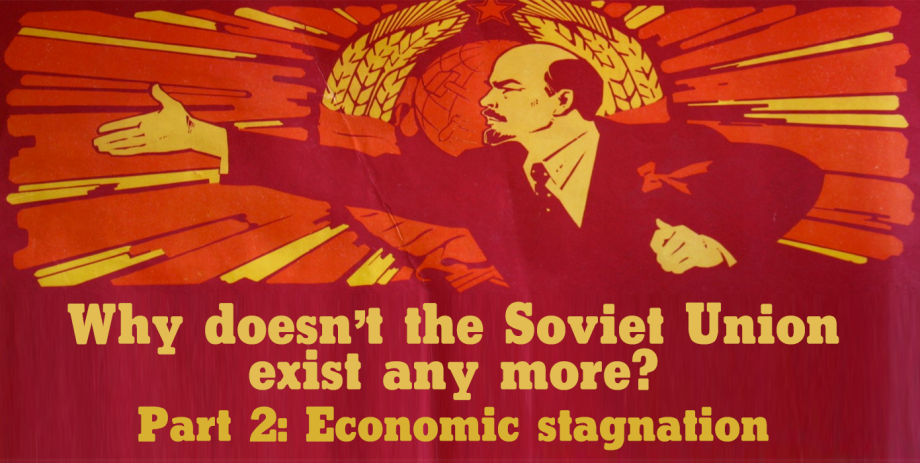 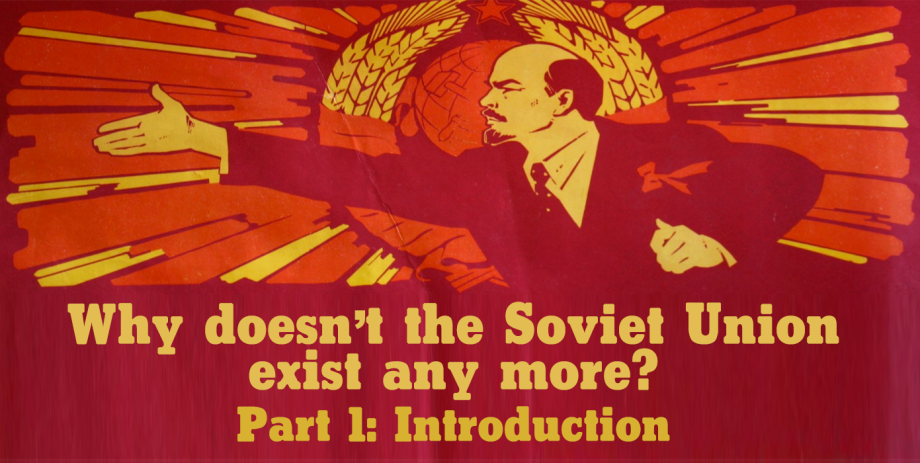 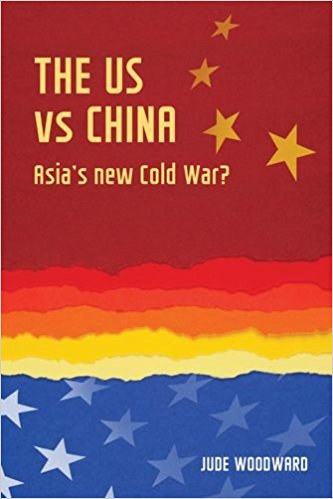 This article first appeared in the Morning Star on 23 October 2017. Manchester University Press RRP £22.50 China’s rise is the most significant development in modern history since the collapse of the Soviet Union. For most readers of this newspaper, it is a profoundly positive advance: hundreds of millions have been lifted out of poverty, and China has been transformed from a technologically backward and underdeveloped country into a global powerhouse. Increasingly it is a world leader in environmental preservation and in the pursuit of a new type of globalisation based on cooperation and shared prosperity. Not everyone is pleased […] 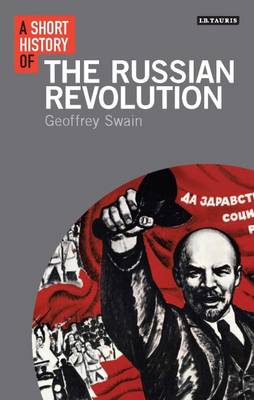 This article first appeared in the Morning Star on 19 July 2017. In this compact book of just over 200 pages, Geoffrey Swain does a surprisingly good job of presenting a historical overview of the October Revolution – the defining event of the 20th century, the centenary of which we celebrate this year. The writing is necessarily dense, but not to the point of impenetrability, and most readers will find something of value here, although many Morning Star readers will undoubtedly find some things to disagree with. Swain offers two key ideas that are relatively controversial in terms of mainstream […] 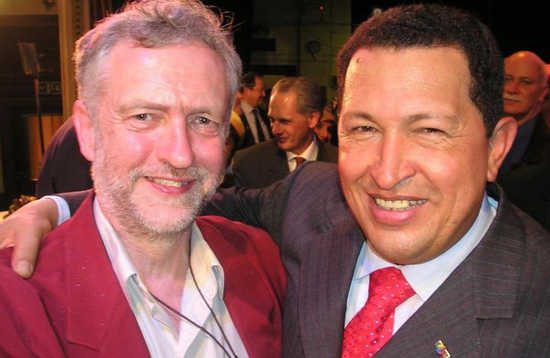 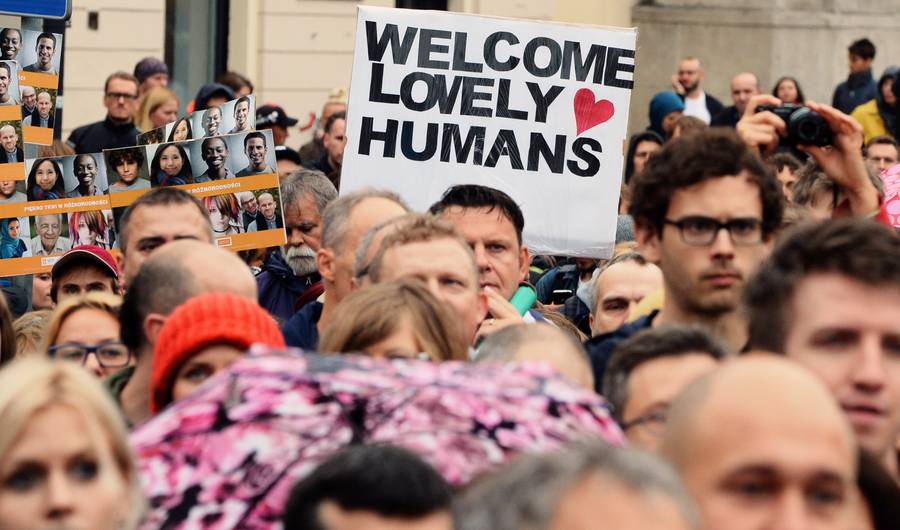 Theresa May must have thought that calling a snap general election was a political masterstroke. A landslide victory promised to give her government some legitimacy and shore up support for a hard Brexit that emphasised xenophobia over economic sense. Furthermore, a Tory landslide would make it very difficult for Jeremy Corbyn to continue as leader of the Labour Party, and therefore could well put an end to Corbyn’s project of turning Labour into a vehicle for the interests of ordinary people. Such an outcome could kill meaningful parliamentary opposition for a generation. Unfortunately for May’s plan, Labour is waging an […] 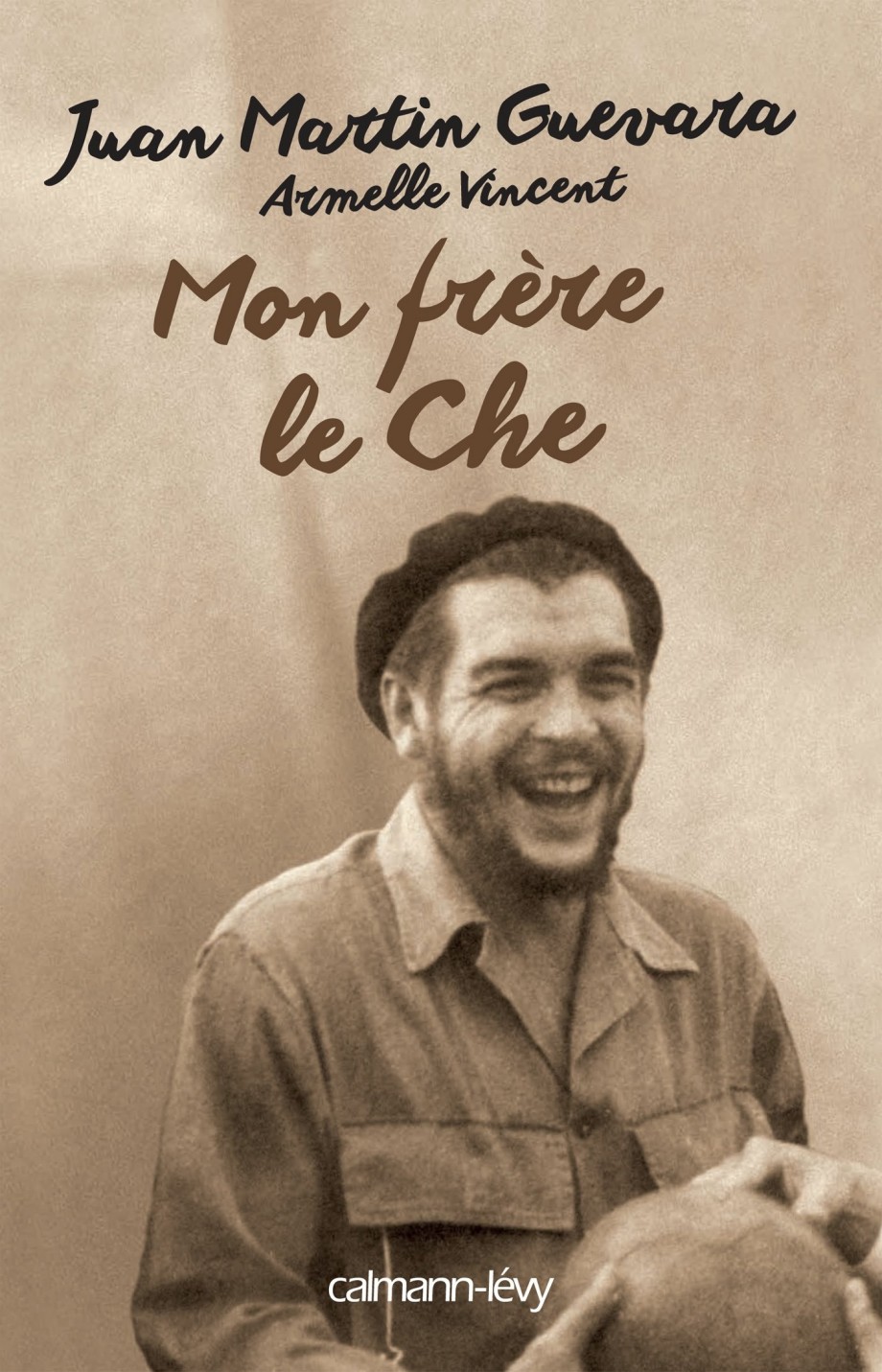