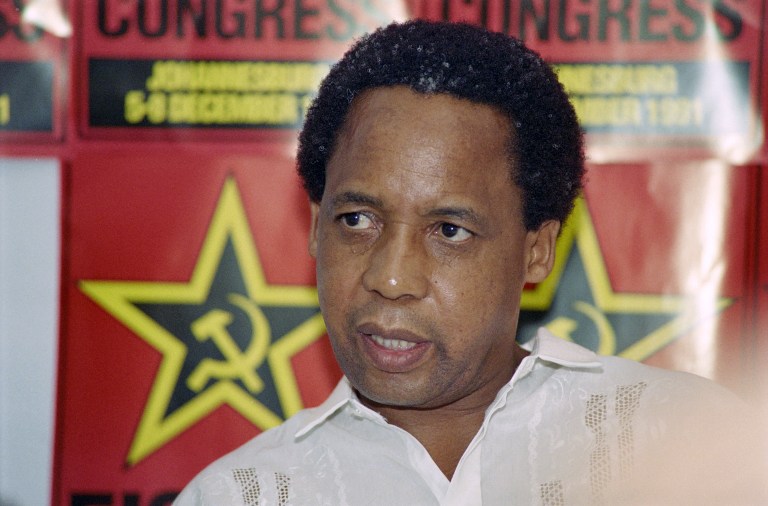 In Defence and Celebration of the Revolutionary Legacy of Nelson Mandela 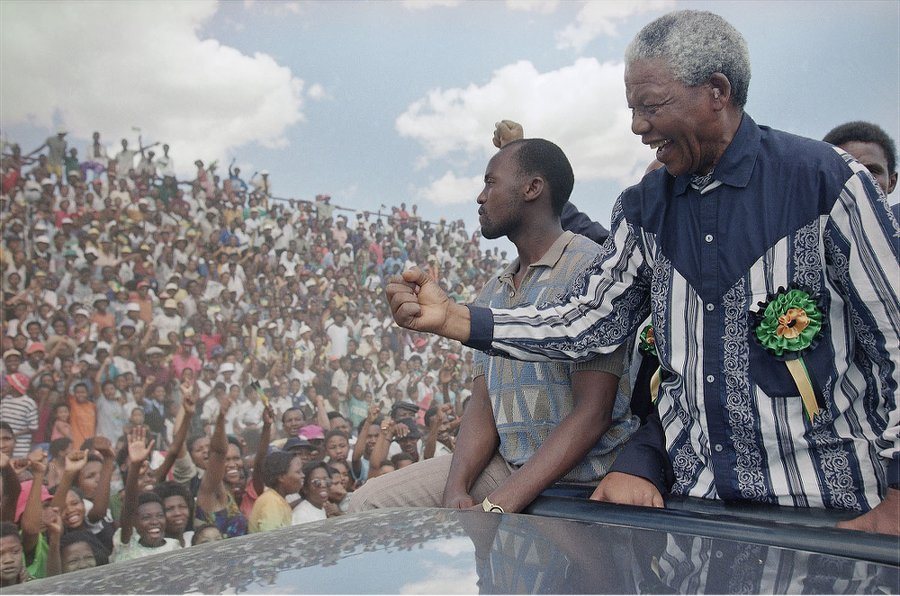 On 5 December 2013, the progressive forces of the world lost one of their greatest strategists and toughest fighters, Nelson Rolihlahla Mandela. Mandela was, in the words of South African Communist Party General Secretary Blade Nzimande, “a brave and courageous soldier, patriot and internationalist who, to borrow from Che Guevara, was a true revolutionary guided by great feelings of love for his people, an outstanding feature of all genuine people’s revolutionaries.” The legacy of Nelson Mandela and of the organisations that he did so much to shape – the African National Congress, the South African Communist Party, and Umkhonto weSizwe […]