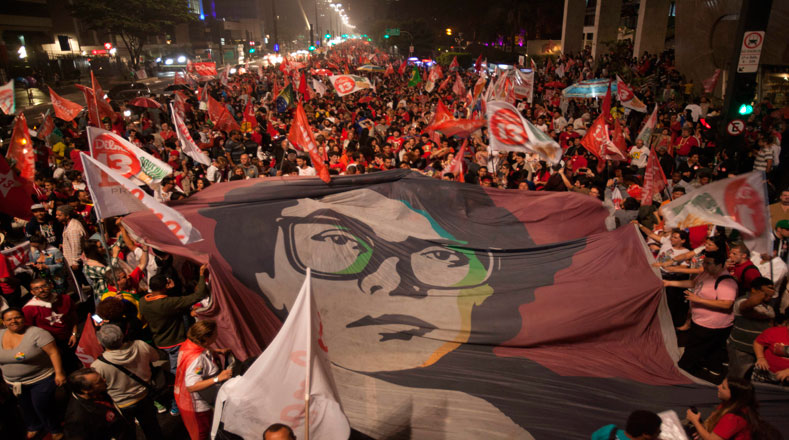 The recent presidential elections in Brazil, which saw the re-election of Dilma Rousseff in a tightly-fought second-round contest against Aécio Neves of the Social Democratic Party (PSDB), were accompanied by an extended hostile media campaign directed at the Workers Party (PT) government. Loud criticism has come from both ends of the political spectrum. Apparently, this Brazilian government is at once ‘neoliberal’ and ‘communist’; it panders to the elite and it panders to the masses; it squeezes the rich and the poor; it’s part of a conspiracy both with and against the United States; it’s “sold out” to both China and […]