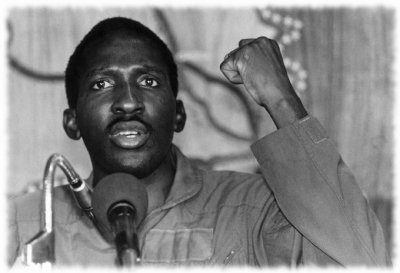 The name of the blog is a reference to Thomas Sankara, a great African revolutionary who is all too often forgotten.